A developer wants to put up a six-storey metal and concrete residential building across from Victoria Park on a site that has sat vacant or derelict for a number of years. The developer, Vive Development Corp., is proposing a six-storey building for the site at 51 David St. , directly across from Victoria Park, opposite the public washrooms and the Jubilee Drive parking lot.

Waterloo city council wants to hear what residents have to say about a proposed new library on the east side of the city. The plan is to locate it at RIM Park

Shopify, Canadian e-commerce platform provider, has got all the traits that a growth company possess. It belongs to a sector which is seeing an exceptionally higher growth as customers make their purchases online. This trend is only to grow as both companies and consumers seek innovative ways to cut costs.

What happens if your condo burns down before the closing date?

This is the case of the special assessment paid and a subsequent fire before closing.

Top paying jobs you can get without a degree

According to a list compiled by job site Indeed.com, half of the top 10 jobs for people without a degree have an average salary above $75,000, and a couple crack six figures. (I don’t think the realtor salary number is accurate) 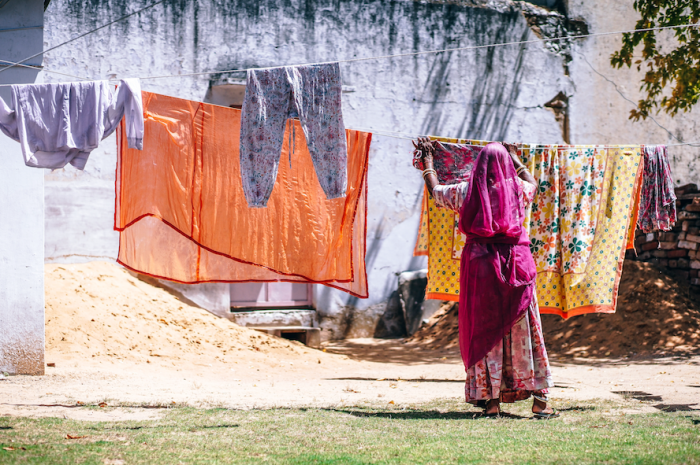 Map of countries with a smaller population than UP

If it were a separate country, Uttar Pradesh would be the world’s fifth most populous nation, next only to China, India, the United States of America and Indonesia.

“I rented a Cambridge space in September for the mere purpose of a campaign office. I do not live there, nor have I ever claimed to do so.”

It is Autumn. Time for some yard care.

Now that it is Autumn, you will need to devote a little bit of time to cleaning up and maintaining the yard. It will make a big difference in the spring time.

LRT ‘opportunity of a lifetime’ for housing diversity, says expert

Early next year, Shopify will expand into a new office in Waterloo with plans to hire up to 500 more employees.

Written By
Keith
More from Keith
What Could Cause Home Prices to Fall? Two things: 1. A fundamental...
Read More